More homes on the market in SA 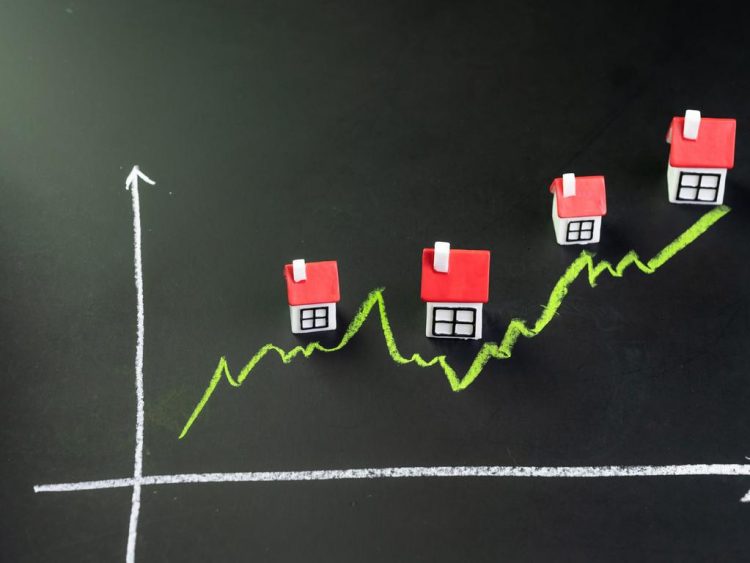 The number of homes on the market in SA has jumped over the past month.

The number of homes currently on the market has increased over the past month, a new report shows, however buyers have less choice than this time last year.

According to PropTrack’s Listings Report for October, released today, the total number of metro Adelaide properties listed for sale on realestate.com.au was up 6.2 per cent in October on September figures. Despite the recent uptick, stock levels are sitting 9.6 per cent lower than this time last year.

Seaton, in Adelaide’s south, recorded the greatest year-on-year increase in listings on the property site, up 100 per cent on last October’s levels.

Para Hills was not far behind, up 90 per cent, with Aberfoyle Park (up 64 per cent), Paradise (up 54 per cent) and Findon (up 40 per cent) all recording solid gains. Lightsview, Golden Grove, Salisbury, Pooraka and Norwood all recorded the biggest drops in listing levels. While Adelaide’s metro listings were up for the month, regionally listings dropped 9.4 per cent.

“New listings have had a slower start this spring after a busy first half of the year and busier-than-normal winter,” Mr Moore said.

“However, the lift was more moderate than in recent years. It is still too early to know whether this represents a market shift after a very busy first half.”

“The housing market remains underpinned by positive fundamentals, including very low unemployment, expectations that wages growth will pick up over this year, and increasing international migration.”

Is Cord-Blood Banking Worth It?

How COVID Helped Grow an Essential Treatment for Pneumonia