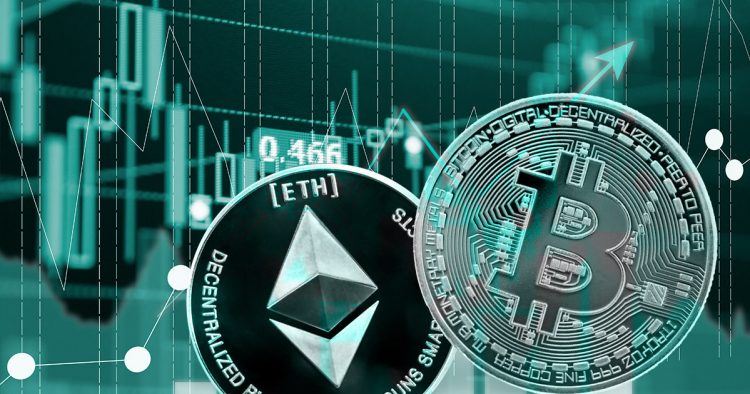 For almost the entirety of 2022, U.S. inflation data has caused pain in the markets, however, a slowdown in October gave new hope for less aggressive Fed hikes. Investors grabbed the chance with both hands as U.S. equities and fixed-income had their best day since the spring of 2020 while the dollar index sank with its worst daily decline since 2009.

U.S. headline inflation eased to 7.7%  from 8.2% in September which saw the slowest pace of inflation since January.

Renewed hopes of a slowdown in rate hikes and an earlier end to the fed cycle due to a slowing core and headline inflation. Philadelphia Fed President Patrick Harker commented,

“I expect we will slow the pace of our rate hikes as we approach a sufficiently restrictive stance.”

Expectations are now firmly in place for a 50bps hike in December, and a 19bps cut from the fed funds rate peak that is expected in June.

Steep declines in U.S. treasury yields and the Dollar saw an appetite for risk-on assets as investors saw headline inflation potentially roll over. U.S. equities surged with S&P closing 5.5% higher, Nasdaq 7.4% higher, as well as Gold and silver surging. Both Bitcoin and Ethereum rallied on the positive news, 6% and 8% respectively.

This rally was short-lived as the FTX sage unfolded. Investors experienced a brief period of optimism that drove prices up temporarily before bearish sentiment took hold once again and capitulation resumed, potentially now pushing prices even lower than before.

Nov. 10, saw the Nasdaq rally 7.5% the biggest gain since March 2020, and according to Stockcharts days like this don’t happen in bull markets. In 2000-2002, the Nasdaq had 14 up days of 6% or more and investors would have been incorrect in calling the bottom on all 14 occasions.

Furthermore, in 2008-2009, the Nasdaq was up 6% or more for 6 days, and traders would have been incorrect  4 times thinking the bottom had occurred.

As markets are forward-looking the narrative may have changed from inflation has peaked, to a  potential recession that will see the Fed pause, pivot, or even ultimately resume quantitative easing at some point in the first half of 2023.

James Gunn is in Talks With Warner Bros. To Direct One of His Mysterious New DC Film Projects — GeekTyrant

Is It Illegal to Own One in the United States?