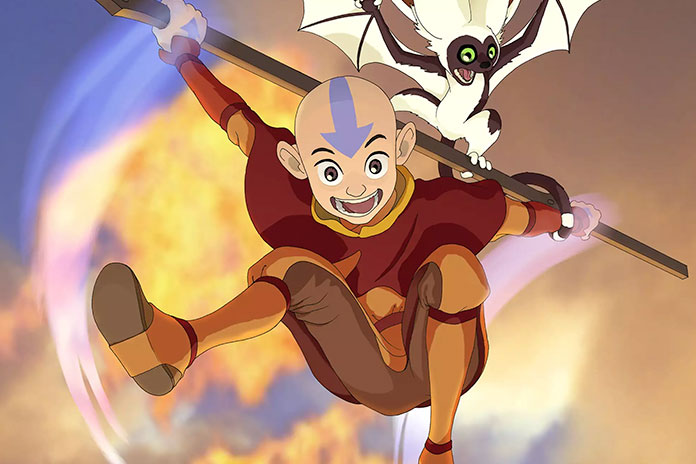 The series follows a scorching family holiday in Ibiza where a forty-something woman embarks on a reckless affair with her friends’ teenage son. As the temperature rises, long-held secrets and buried grievances set fire to both marriages. [Source: Deadline]

Save Our Squad with David Beckham
Disney+ has released the official trailer for its David Beckham-hosted series “Save Out Squad” which premieres on the service on November 9th.

In the series, Beckham travels back to his boyhood hometown of East London to help a young group of players called the Westward Boys – a youth soccer team who continuously find themselves ranking the lowest in the league. He helps them better themselves both on and off the field.