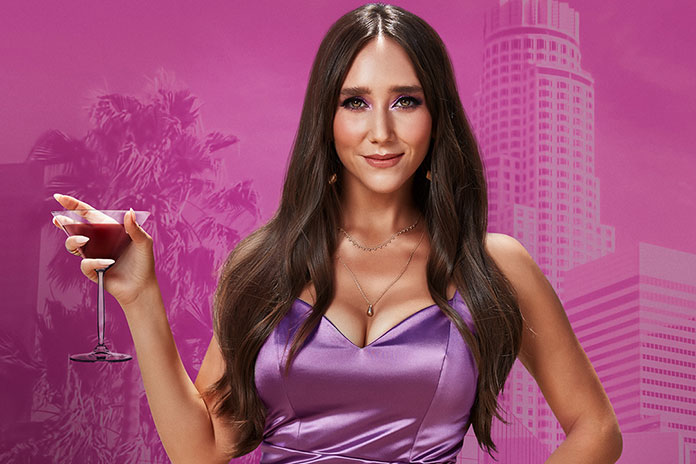 The recent “She-Hulk” series had a lot of guest characters from The Hulk (Mark Ruffalo) and The Abomination (Tim Roth) to Wong (Benedict Wong) and even Megan Thee Stallion as herself.

Yet aside from maybe Charlie Cox’s Daredevil doing the walk of shame, no-one broke out from this series quite like actress Patty Guggenheim’s party girl character Madisynn King.

Appearing in only the show’s fourth episode, the original creation for the series saw Guggenheim deliver a strong comic performance with eminently quotable lines (“Madisynn is with two N’s, one Y – but it’s not where you thiiiiiiinnnnk”). Fans were hoping she’d return for the recent finale, but sadly it didn’t happen, and there’s reason why.

Head writer/exec producer Jessica Gao recently spoke with TV Line about the character’s success, and it turns out those involved didn’t even suspect it would take off until Guggenheim began performing the role – by which time the season had already been written and partially shot.

In fact, the finale was filmed first, and Madisynn had yet to be cast at that time which is why she didn’t get an encore. Gao explains:

“She was definitely a favorite character, but we wrote the whole season before casting it. We all were completely delighted with the character, but never in writing her did we think that she would go that big!

It wasn’t until Patty Guggenheim was cast and we saw her work that we were like, ‘Ohhh, this is going to be a breakout character – the Madisynn Supremacy.’ But if I had known it was Patty Guggenheim from the beginning, she absolutely would have been in not just the finale, but more episodes.”

Director Kat Coiro, who had previously worked with Guggenheim and was key in casting her for the episode, adds:

“It was so gratifying to watch her explode in this role. I remember when I put together my director’s cut on the finale, I was like, ‘Let’s bring back Patty!’… It wasn’t in the cards, but my hope is that it’s because they have bigger plans for her.”

Coiro also thinks it’s a pretty safe bet Madisynn will return to the MCU one day. The episode in question is now available everywhere on Disney+ with the show’s full season also available.

Cheaters Are Everywhere. To Survive, Leaders Must Stay One Step Ahead.

The Best and Worst Movie Titles in History