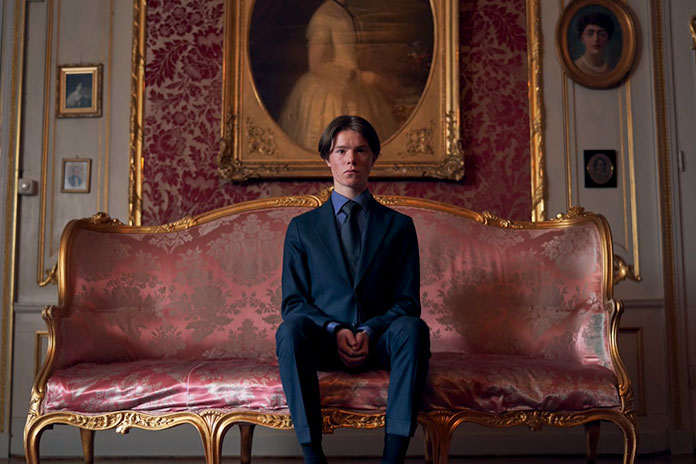 The series follows an investigation into a botched kidnapping that uncovers long-held secrets connecting multiple characters and cultures in present-day New York City. Soderbergh will direct all six episodes of the series and serve as executive producer, with Ed Solomon as writer and EP. [Source: Deadline]

Litvinenko
Sundance Now and AMC+ have acquired the U.S. rights while the Seven Network has landed the Australian rights to the four-part drama “Litvinenko” starring David Tennant which premieres on ITVX in the UK.

The series tells the story of a group of Scotland Yard officers who worked for ten years to prove who was responsible for the Russian dissident’s death. George Kay pens and Jim Field Smith directs. [Source: Variety]

The story follows a chef whose life completely changes after finding out shocking secrets about his pregnant wife. He finds himself hunting for answers with the help of his brother-in-law Jeff whose own marriage begins to crack.

Young Royals
Netflix has premiered the trailer for the second season of its Swedish teen drama series “Young Royals”. The series, which scored solid reviews for its first season, returns for a second run on November 1st.

The series revolves around the fictional Prince Wilhelm of Sweden (Edvin Ryding), his budding gay romance with fellow student Simon Eriksson (Omar Rudberg), and all the drama that comes with it.

Should HR report to finance? here are 3 things you should consider

What Should You Do If You Suspect Infidelity In Your Relationship?