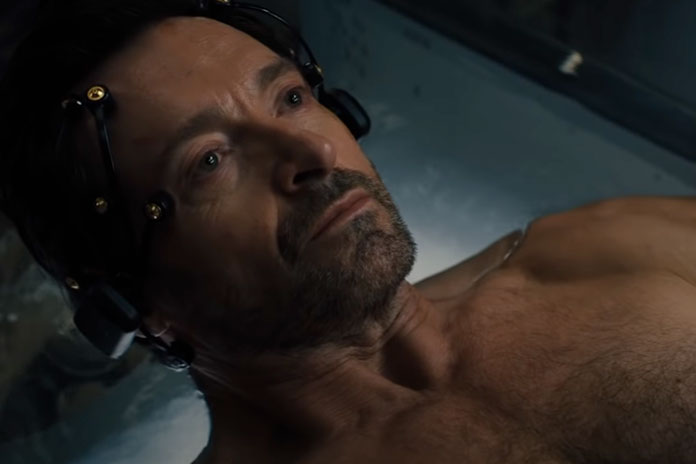 Actor Hugh Jackman has done a lengthy feature piece for Variety going into his upcoming film “The Son”. Part of the conversation turned towards the upcoming third “Deadpool” film.

Jackman says he really meant it when he said he was retiring as Wolverine. Then in 2016 he attended a screening of the first “Deadpool”:

“I was 20 minutes in, and I was like, ‘Ah, damn it!’ All I kept seeing in my head was ’48 Hours’ with Nick Nolte and Eddie Murphy. So its been brewing for a long time. It just took me longer to get here.”

It wasn’t until the end of August this year, during a road trip to the beach with his family, that Jackman decided to return to the role. He called Reynolds, who had been pleading “on the daily” for a Wolverine-Deadpool movie.

Jackman says: “I think, actually, he’d given up. I think it was a big shock to him. There was a massive pause, and then he said, ‘I can’t believe the timing of this.’” Reynolds revealed to Jackman he was about to meet with Marvel Studios president Kevin Feige about “Deadpool 3.” Once Jackman was in, a vision solidified.

“Oh my God, I’m thrilled. It’s like old home week. To get to be on set with one of my closest friends each and every day is a dream come true. But to do it with these two iconic characters side by side, that’s beyond our wildest dreams.”

Specifics of the film remain under wraps, including a final title which would very well drop the ‘3’ Moniker, according to Jackman.

3 Home Investments You May Not Know You Need