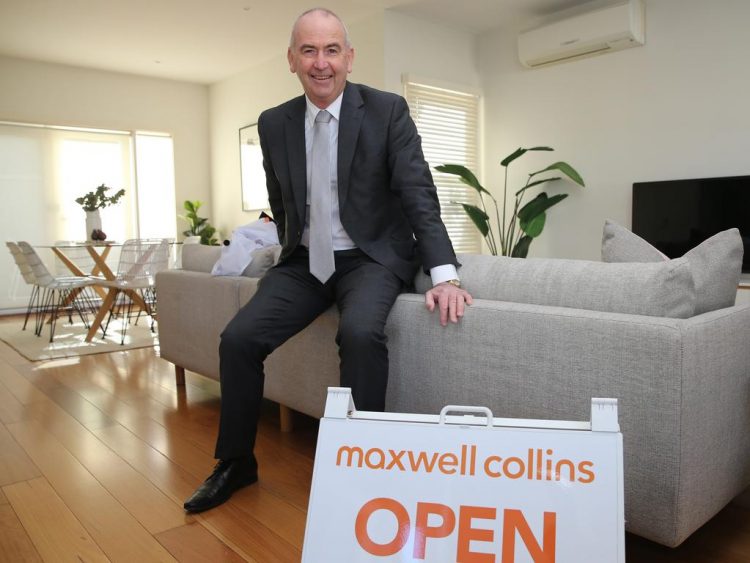 New data has revealed the true pace of the slowdown in Geelong’s property market.

Time on market figures, which records the median number of days it takes to sell a property by private treaty in a suburb, were higher in the vast majority of Geelong suburbs than six months ago, new data from PropTrack reveals.

The biggest increases have been in inner west and eastern suburbs such as Herne Hill, Newcomb, Bell Park and East Geelong.

Across the entire Geelong region, the median days on market has climbed from 23 days in April to 29 days in October.

In some suburbs, the data for sales in the 12 months to October showed the time to sell had doubled compared to the figures reported in April.

It shows that the Reserve Bank’s decision to push up interest rates to cool inflation is having an impact on the housing market in the region.

Houses in East Geelong spent the longest on the market at 56 days, up from 41 in April, with Manifold Heights also above 50, closely followed by Geelong West (48, up from 35), Herne Hill (45, up from 18) and Geelong city, where 44 days reflected a 12 day drop in the time to sell.

There was no change in Newtown or Highton.

Wallington on the Bellarine Peninsula has the longest time on market at 61 days, up from 35 days.

Rising interest rates, which impacted how much buyers could afford to borrow, was putting the brakes on the property market, Maxwell Collins, Geelong agent Eugene Carroll said.

But particular suburbs and the motivation of vendors could also dictate the length of campaigns.

“Gone are the days of testing the market with a higher figure. If it’s too high, then you’ve got to over a period of time meet the market until buyers can see the value there.

“That can be a process – you’ve still got the optimism of getting a higher figure, but if it doesn’t sell within a reasonable time frame, the next course of action is to meet the market.”

“It’s fair to say we haven’t seen the number of sales slow down, but what’s happening is buyers have been refocusing their budgets and they are following their budgets.”

Hayeswinckle, Newtown agent Matthew Roberts said more buyers were being advised to use finance clauses, even when they’ve got pre-approval, to give banks more time for due diligence in the changing market.

“This spring, not as many auctions took place because we felt like we were only dealing with half the market because so many people were putting in a finance clause,” he said.

But the changing market was a golden opportunity for some to purchase below last year’s record prices, he said.

“There was a little bit of growing pains the first couple of quarters – the agents were in denial for the first three months and then vendors were in denial. Now everybody is pretty realistic.”

Are Electrolyte Packets Really Worth the Hype?