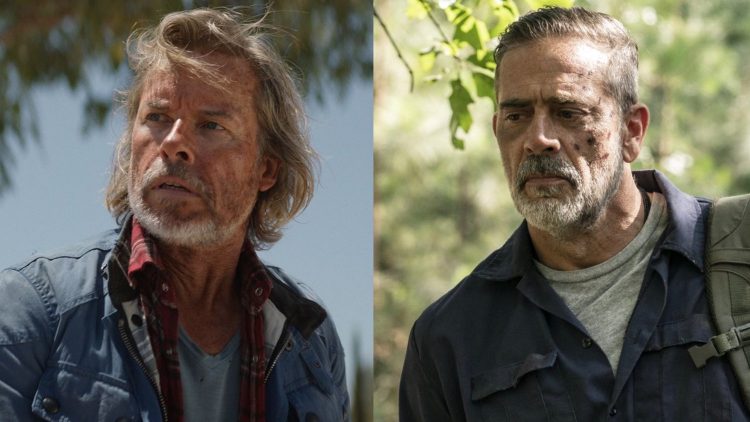 Guy Pearce (L.A. Confidential, Memento, Iron Man 3) and Jeffrey Dean Morgan (The Walking Dead, Rampage) are set to star in a dark and gritty crime thriller titled Neponset Circle. These are a couple of talented actors, and it’s cool to see that they will be working together on a project like this.

The story is based on a real-life murder that shook the Boston area and remains unsolved to this day. The film is set against a backdrop of politics and corruption, and the story “follows a brilliant but disgraced detective Jimmy O’Mannon, fresh out of prison and trying to rebuild his life. Jimmy soon finds himself plunged into a horrific case tracking down a serial killer that his former partner and best friend Ray Delaney is investigating. As Jimmy and Ray delve deeper into the case and the body count multiplies, Jimmy’s personal world turns into a nightmare beyond anything he could have imagined.”

That sounds like the kind of film that true crime junkies, like myself, would enjoy watching. The movie is being written by John Chase, and it will be directed by Pauline Chan (33 Postcards).

Nat McCormick, The Exchange’s worldwide sales and distribution president said in a statement: “With this thrilling and bone-chilling mystery at its core, audiences across the world will flock to Pauline’s fresh vision, which will be executed by Guy Pierce and Jeffery Dean Morgan who couldn’t be more perfectly cast in their roles.”

Powering Critical Connections for NICU Babies and their Families

5 Things to do in the North Shore: October 28