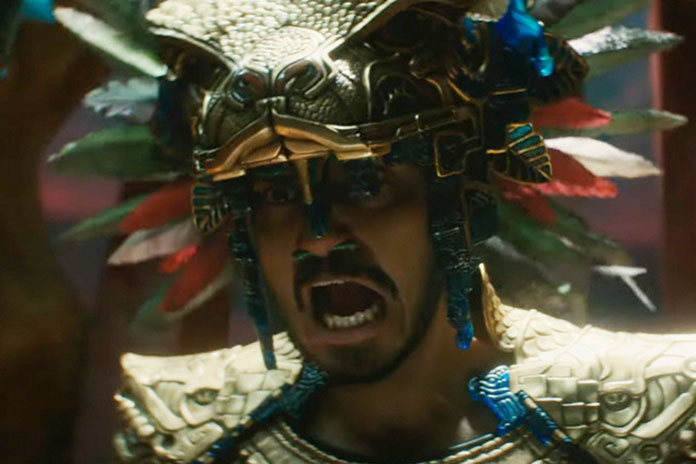 With promotion for Marvel’s “Black Panther: Wakanda Forever” now in full swing, writer-director Ryan Coogler recently spoke about his efforts on the film to balance both an epic scope with a deeply personal storyline.

Speaking with Slashfilm, he says the aim with the movie was for the audience to feel like they were watching a “heart-stopping action movie” whilst it also tackles the difficult theme of how loss can alter you.

In fact, he cites a specific decade of filmmaking as the one that was his inspiration for the movie – the 1990s – in that they could balance the “big and intimate” at the same time:

“I would often talk about wanting this movie to feel like a ’90s movie. By ’90s movie, I mean specifically like ’90s Cameron and ’90s Spielberg, in terms of these big scope-y action pieces. I’ll even put ‘Malcolm X’ in there and ‘Contact’ in there… your ‘Jurassic Parks’ and your ‘Terminator 2s.’

‘Terminator 2’ is a movie about a surrogate father. It’s a movie about regret and paranoia. But at the same time, when you think about that movie, I think about how I felt in some of those chase scenes. But I also think of how I felt when Arnold Schwarzenegger’s character goes into that hot lava and you’re heartbroken.”

Coogler adds Cameron’s “Aliens” and “The Abyss” as additional inspirations in his mix, saying he loves both the feel and depth of those films:

He adds that the film, even before they lost Chadwick Boseman and altered the film around that, was always going to be one in which “characters would lose things that defined them and have to figure out a way to pick up the pieces and move forward”.

Marvel Entertainment has also released a new featurette about the film today, this one dwelling on the Mayan-themed Talocan kingdom and its ruler Namor (Tenoch Huerta).

How to Find Your Perfect Data Combination Using Alternative Data