Kevin Spacey to Give Masterclass, Get Award at Italy’s National Museum of Cinema – The Hollywood Reporter 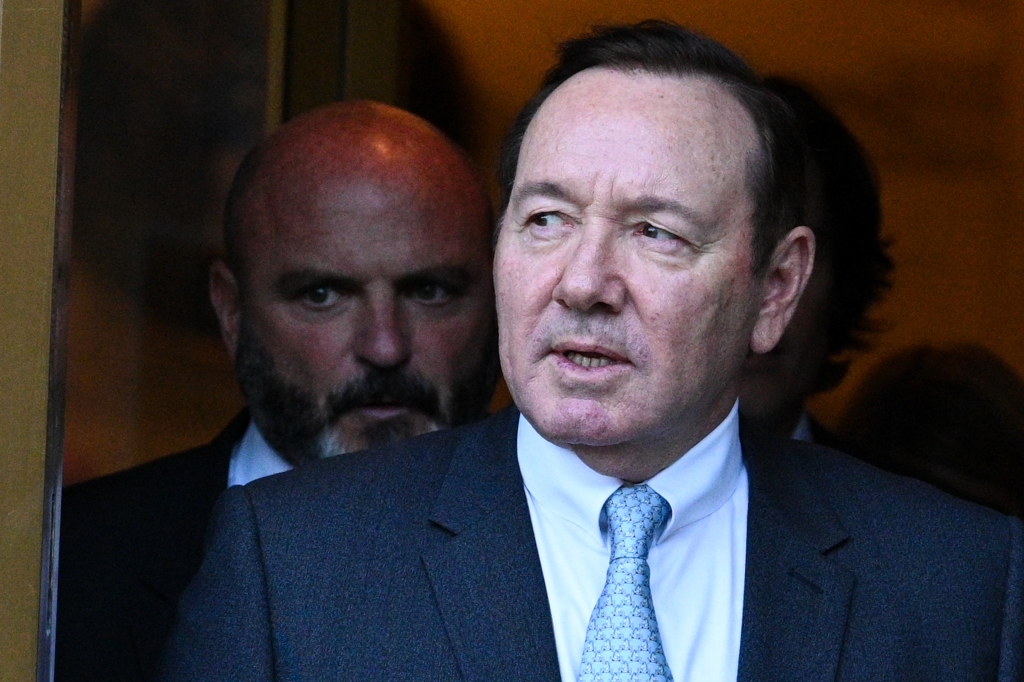 Kevin Spacey will hold a masterclass at Italy’s National Museum of Cinema in Turin, the organization said on Thursday.

In a social media post, it said the event with the two-time Oscar winner, who has been facing sexual misconduct allegations in recent years, would take place on Monday, Jan. 16 at the Mole Antonelliana, a landmark tower in the city where the museum is located.

The onstage conversation with National Museum of Cinema president Domenico De Gaetano will be “dedicated to some of his most memorable roles,” the organization said in an Instagram post. “Kevin Spacey is among the most chameleonic and talented actors of his generation.”

A Facebook post added that the actor will, after the masterclass, introduce “the screening of one of his most famous films, which we will announce very shortly.” And he will receive a Stella della Mole award for lifetime achievement.

“The National Cinema Museum is pleased to pay tribute to the award-winning actor who, over the course of his career, has played complex, enigmatic and dynamic roles that have earned him two Academy Awards,” the Facebook post added. “From Keyzer Söze to John Doe, passing through Jack Vincennes, Lester Burnham, Mel Profitt and Lex Luthor — a journey into the filmography of one of the most chameleonic and acclaimed actors of contemporary cinema.”

Last month, a jury sided with Spacey in one of the lawsuits that derailed his career, finding he him not liable in a civil sexual misconduct trial brought on by Anthony Rapp.

Claims by Rapp and others saw career opportunities for Spacey dry up.

He still faces sexual assault charges in the U.K. In July, he pleaded not guilty in London to four charges that he sexually assaulted three men when he was the artistic director of the Old Vic theater in London and one count of causing a person to engage in “penetrative sexual activity without consent.”

In August, a judge in Los Angeles approved an arbitrator’s decision to order the actor to pay $30.9 million to House of Cards producer MRC for sexual misconduct involving young crewmembers behind the scenes of the Netflix series.