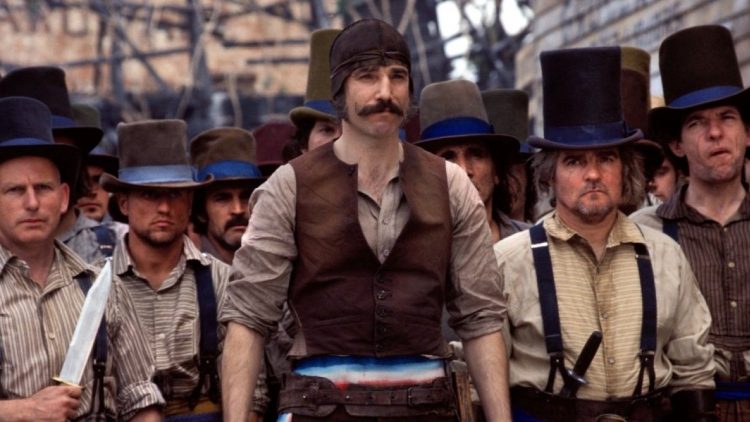 Martin Scorsese is set to produce a Gangs of New York series for Miramax Television. It will be based on Herbert Asbury’s 1927 non-fiction book of the same name. As you know, Scorsese directed the awesome 2002 film which starred Leonardo DiCaprio, Daniel Day-Lewis and Cameron Diaz.

This new series is said to be a new take on the story that will focus on all new characters that were not in the movie. The show is being written by playwright/TV writer Brett Leonard (Shantaram). I loved the film and I’m actually pretty excited about a show that will tell a new story in that insane 1800s set New York City story.

The description of the book reads: “Focusing on the saloon halls, gambling dens, and winding alleys of the Bowery and the notorious Five Points district, The Gangs of New York dramatically evokes the destitution and shocking violence of a turbulent era, when colorfully named criminals like Dandy John Dolan, Bill the Butcher, and Hell-Cat Maggie lurked in the shadows, and infamous gangs like the Plug Uglies, the Dead Rabbits, and the Bowery Boys ruled the streets. A rogues’ gallery of prostitutes, pimps, poisoners, pickpockets, murderers, and thieves, Herbert Asbury’s whirlwind tour through the low life of nineteenth-century New York has become an indispensible classic of urban history.”

According to the report, Scorsese liked the script that Leonard turned in and jumped on board the project. Scorsese said in a statement: “This time and era of America’s history and heritage is rich with characters and stories that we could not fully explore in a two-hour film. A television series allows us the time and creative freedom to bring this colorful world, and all the implications it had and still does on our society, to life.”

I’ll be looking forward to watching it!

Study: Increased EHR use linked with some improved quality outcomes